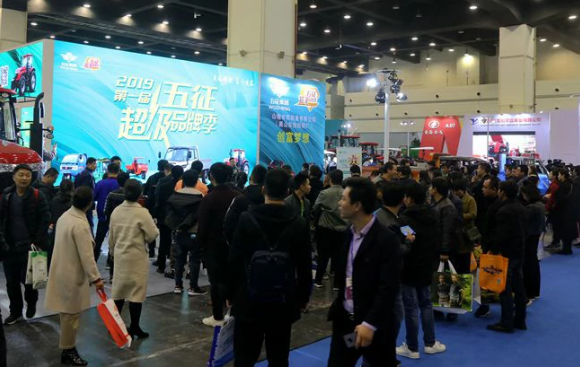 From March through May, a series of activities will be held in the country, involving brand culture interaction, preferential purchase policies, exclusive services… aiming at conveying value-for-money experience and deepening the awareness of Wuzheng as the best choice for vehicle buying and after-sales services.

Millions of viewers across the country participated in the live launch broadcast.

At the kick-off meeting of the first super-brand season, Wuzheng Group conducted a live webcast on mainstream media outlets such as Sohu, NetEase and dzwww.com, attracting 1 million+ viewers nationwide.

At the press conference were a cluster of activities such as the on-site connection with the Maid Village Chief of 3MX to broadcast the award ceremony, the Wuzheng Relay and Field Day activities. In addition, new 3MX models, MG2104M tractors and other products were debuted and well-received by industry leaders, visitors, and live fans.