The Local Records In China was broadcast for 40min. In CCTV, during which Wuzheng made its glorious debut with R & D testing capabilities, manufacturing strength and product.

As the first implemented project of The Local Records In China-Shandong chapter, it was officially launched since August in 2017. Since the establishment of the project, the film crew has focused on the principles of historical facts-based content output of high quality, and has repeatedly visited Wulian for site survey, interviews, and filming. In July of this year, the Shandong Chapter-Wulian was finalized, which lasted for 2 years. As a representative of Wulian County industrial enterprises, Wuzheng Group is the key object of this filming group. The editorial team has visited the Wuzheng for three times to discuss, investigate, determine the stories and innovation points in its development course. And finally the "Nationally-initiated tractor adjusted in full dimensions" was treated as the standing point to demonstrate the R&D strength, testing and manufacturing capabilities of Wuzheng. 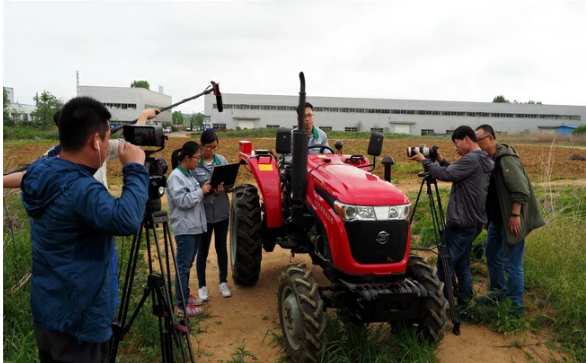 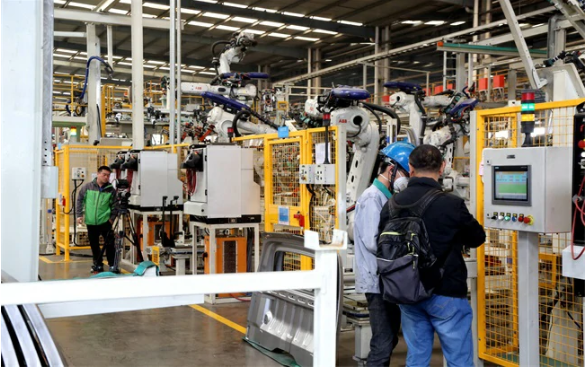 Canton Fair, here we are