Promotion-MAX in Myanmar- can’t wait to place an order 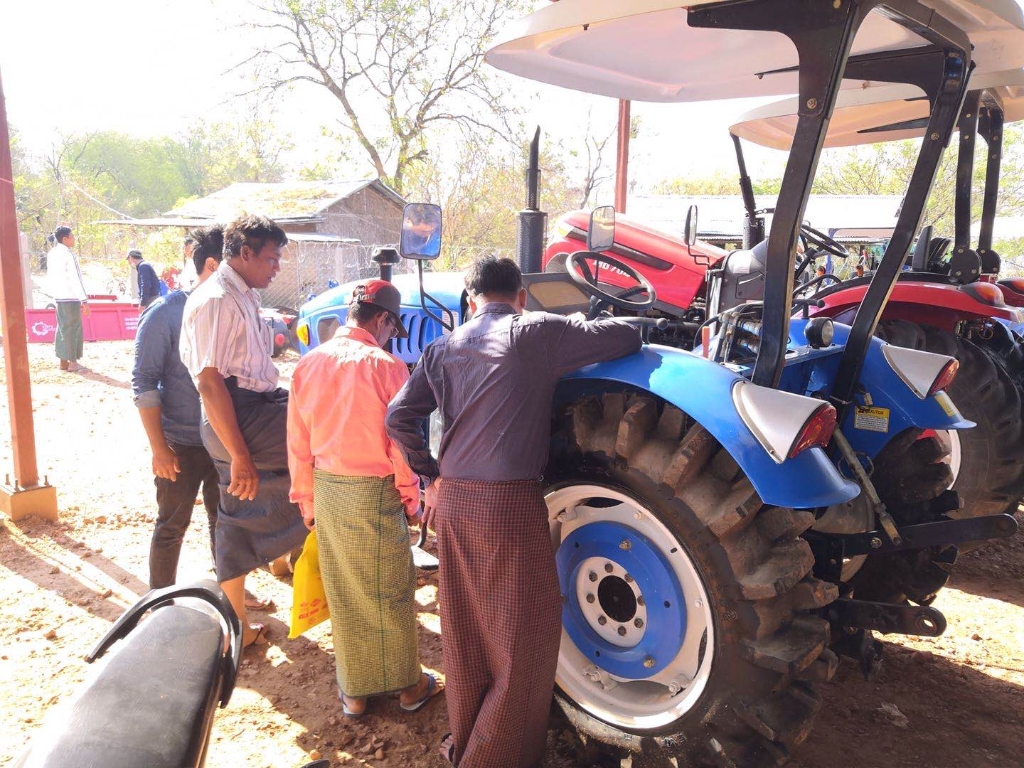 From March 2nd to 3rd, Wuzheng Myanmar dealers made full s for pre-heating the boom season in Kyaukpadaung Township, Mandalay Province. A total of about 150 local farmers were invited to this event. At the meeting, Wuzheng made thorough interpretation of products, upgrades and improvements for the Myanmar market through on-site demonstrations which also allowed users a chance to experience the driving control, which was praised by users. 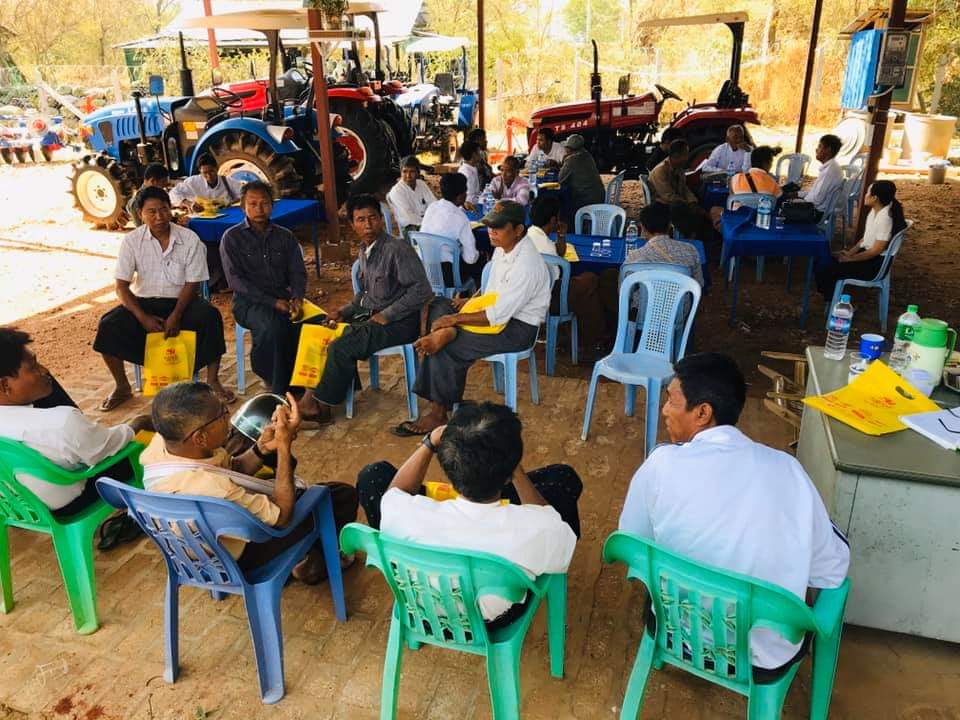 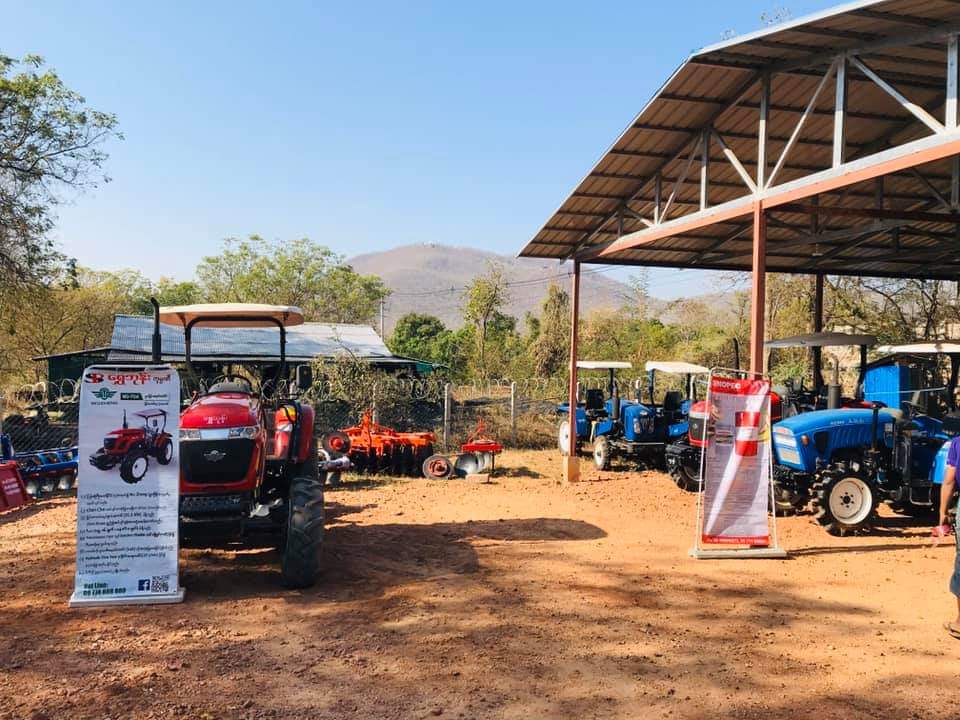 For a long time, dragged by the slow progress of agricultural mechanization in Myanmar, farming operations are mainly based on human and animal power, with high labor intensity and low efficiency. After entering the Myanmar market, Wuzheng Group organized on-site research for several times and carried out multiple rounds of product improvement, according to local characteristics. At present, the models exported to Myanmar have fully met Myanmar ’s agronomy and farmers ’ needs, and greatly improved Myanmar ’s agricultural mechanization. Due to the successive localization moves, Wuzheng has raised the reputation of all circles in Myanmar for not only for ourselves, but also for Chinese machinery brands. Both of parties firmly believe that a long-term friendship between China and Myanmar will go further.

Wuzheng Participated in A Public Mobilization Activity in Chiangmai